Entries
Only fully paid entries will go into the draw.  3 entries constitute a class.

Any entry with TBA boat or driver will be put on the outside of the grid. Entries from our online entry format only. No exception.

Transfer Entries
Entries can be transferred for a non-start in an event on the following conditions:

There are no financial refunds given on completion of season.

Briefing - 7:30am
As per SRA Rule 13.12 there is no online briefing.  All competitors (except U12 and U14) must attend the briefing at each point score event.

Grids and Poles
Grids and poles will be run as per the program unless changes are necessary. No boats will be permitted to start in the grid of another class for the sake of a late entry unless permitted by the Chief Judge.

Helpers
Helpers are one of biggest problems at Point Score events and we need more volunteers to spread the load. It is a condition of entry that a helper is provided for each day you compete.  All competitors will be required to put a helper on the duty roster when breath testing has been completed.  Any competitor who does not nominate a helper, or if the helper does not turn up for the designated duty will have penalties applied.

Point Score Series Totals
Competitor’s best 4 results from the 5 race series are tallied to determine total points. In a 6 race series the best 5 results are used. 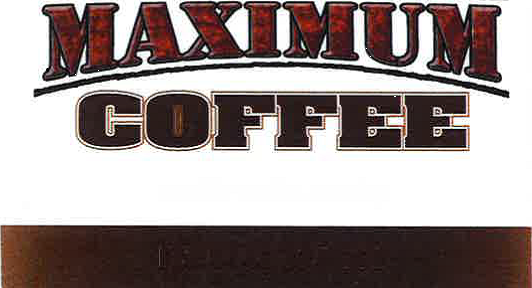 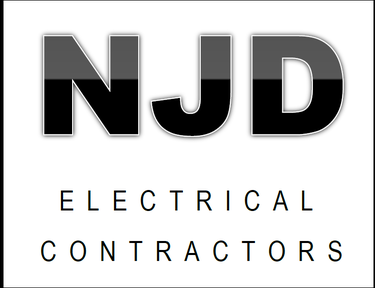